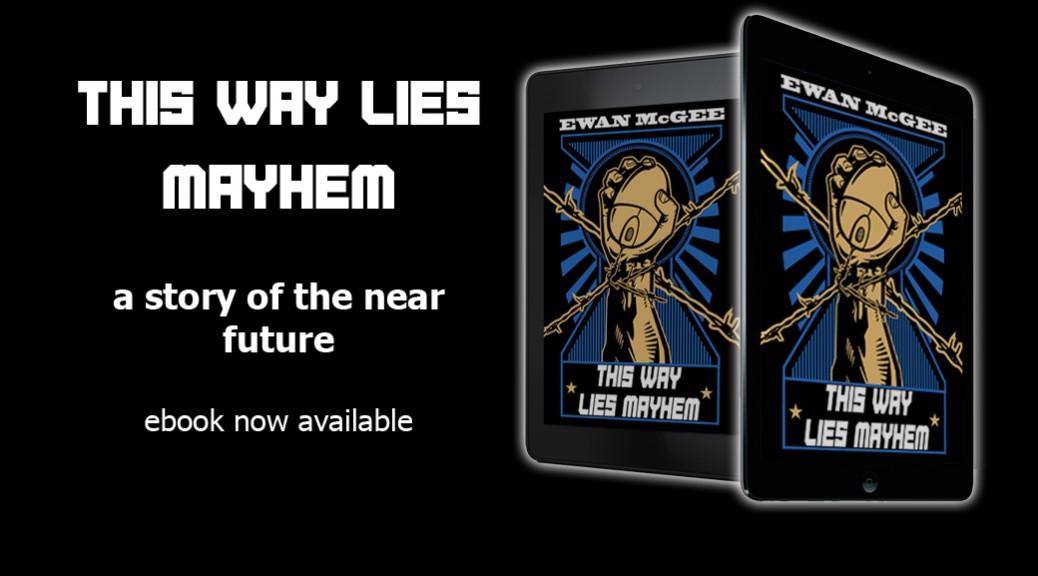 A 21-day net ban for using an illegal tracking-blocker on her comm turns Alex into a social pariah faster than she can say “Department of Global Net & Communication Affairs”. Not long after she learns that things will never be back to normal for her. To escape the government and corporation watch lists she is now on, Alex joins charismatic Shim and his group of idealists in their fight against the lack of privacy and user rights. But as fun as setting up a secret network and smashing spy cams as part of the fierce “fearleaders” initially is, Alex soon finds that there are different agendas at work within the group. And the playful opposition just as soon turns into deadly reality.

from one of the following online stores: